On a daily basis I use the new mirrorless camera from Canon, called the R. It is 30 megapixel, same sensor as the Canon Eos 5DIV, great for stills and useable for video.

I initially had a lot of issues with the camera, I'm traditionally not willing to use a new camera in another ways than the old one, and for a long time I was singing in the pessimist choir about the flaws of the R.

After one year I saw a video by Steve Huff and he did put things right for me, especially about the focus system, which you can control with your thump on the back of the screen, now I'm all in.

In the beginning I used my EOS lenses with an adapter, but eventually traded them in for a full set of RF lenses, which all are incredible.

The 15-35 is bulky and have some distortion on 15mm, but Lightroom corrects it.

The 50mm is also bulky, but what a perfect lens.

35/1.8 is my weakest lens, so light, so tiny, I haven't used it a lot, but have ideas for this small lens and travelling. And it almost have macro capability.

Lenswise I'm looking forward to Canons next lenses, they have promised 7 new in the next year, a 20mm and a smaller 50mm would be really nice.

The system is almost as compact as my former Fujifilm setup and it is fullframe.

My PROFOTO A1 works with TTL on these cameras. 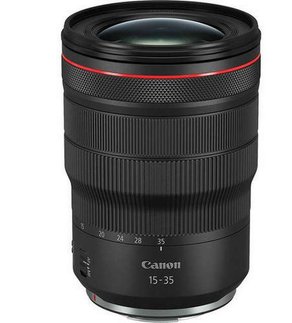 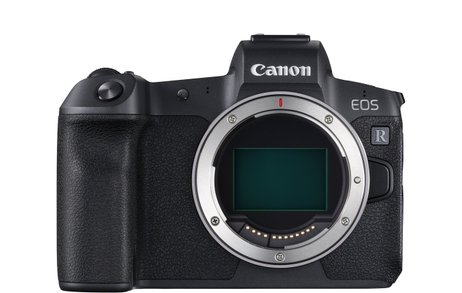 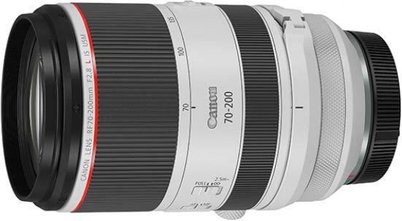 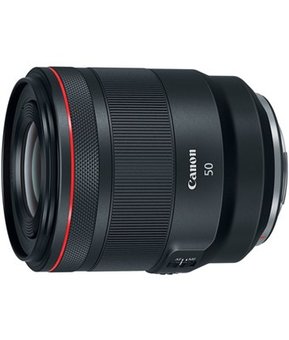 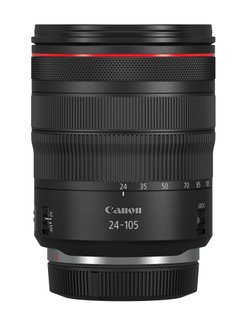 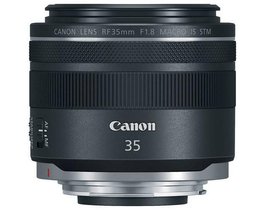