This picture is taken in Denmark, in a part of Copenhagen called Ørestaden. The highway leads towards Sweden, and the building is part of a larger number of big, modern buildings, in a new community where the cosy cityfeeling is a little hard to find.

I had a nice time, that night in November, one of my last rides on my BMW motorcycle for the season, all dressed in warm bikeclothes and with the photogear in my topbox, easy access to remote places (it's a GS) and enough clothes in the +2 Celsius windy night.

I like to shot nightphotos with my Leica M10+EVF2, and this time with a Tri-Elmar 16/18/21mm optics, on my Gitzo Traveller tripod. 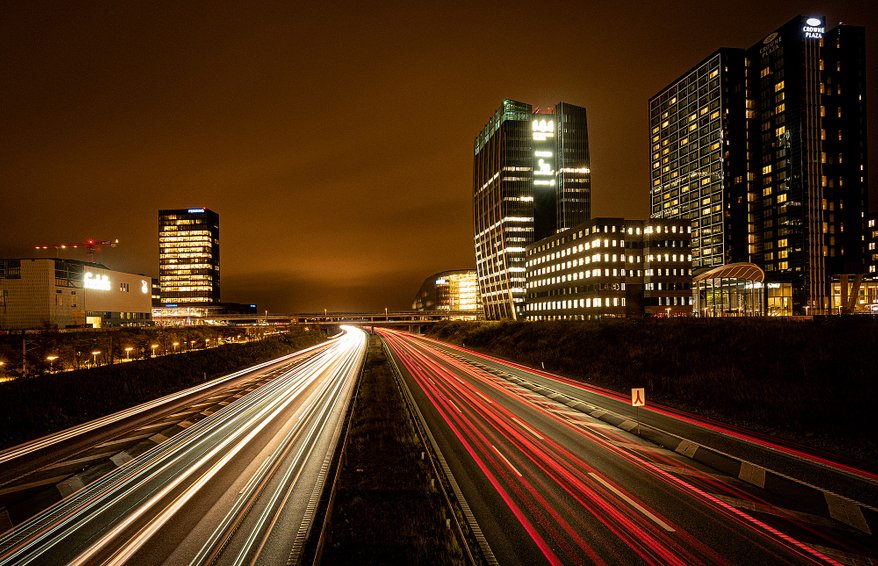 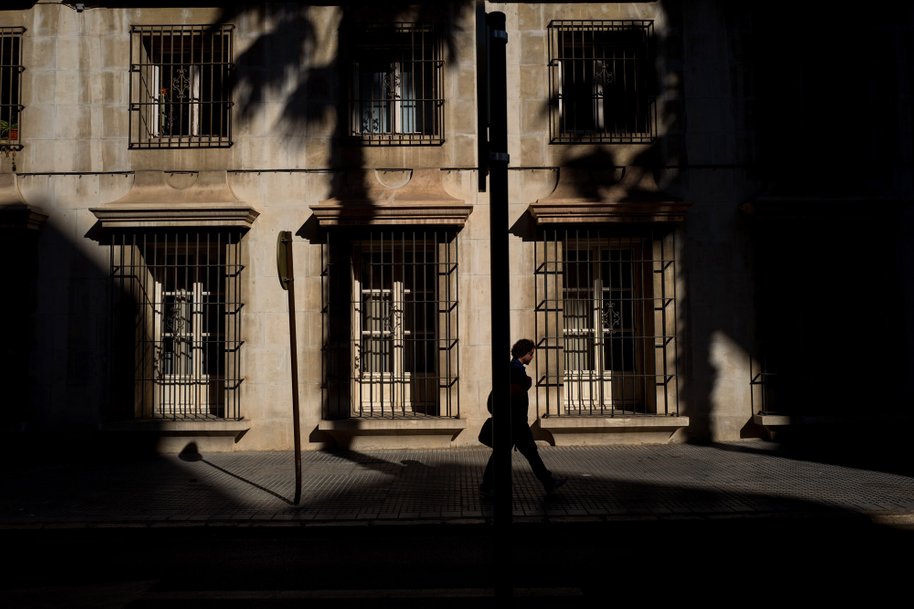 For a couple of years I owned a Leica Q. The Q is a very good camera, with a fixed 28mm, 24 megapixel, autofocus and what have you.

It have the real Leica feeling, but it is also a modern camera, and because of that it's not the M feeling.

I think people like the Q because it is modern, so they dont panic over not having a lot of whistles and bells on their gear, but to me, the Q didn't offer anything I really needed. Therefore I sold when I returned to the M system. Good to be back.

Not that I didn't take any good pictures with it, this one is from Malaga, Spain.

IN LOVE WITH LEICA

I had a stormy love affair with Leica starting in 2009 ending in 2014. I was in New York on a masterclass workshop with Peter Turnley and challenged my talents in the streets with a huge Canon 1DsMK3 and 35mm/1.4.

I felt so visible to everyone and with my big camera, New Yorkers know their photographers and I didn't pass as the famous 'Fly on the wall', which was my intentions for the duration of the workshop.

On the flight back to Copenhagen I was thinking about changing my approach and after selling stuff and knocking down childrens piggibanks.

I brought home a brandnew and shinning silver Leica M9 and a 28mm Summicron, live could start over again.

For 5 years I had this camera (and an additional black M9) with me on trips, workshops, strolls down the street and motorcyclerides, I was in love, still are in the quality of the files and the colors and the contrast and everything that was so simple on those cameras.

My 28mm was followed up with an 21mm elmarit (Zeiss 21mm finder), 35mm summilux, 50mm summicron and 75mm summicron, what a kit and just good times.

The Leica M9 was Leicas first fullframe rangefinder with a digital sensor, 18 megapixel. It is kind of slow, not always doing what you expect and sometimes take over by itself. Just like a good dog, your best friend but at times annoying, but only in a loving way.

Years later I sold everything, but more about that later.. 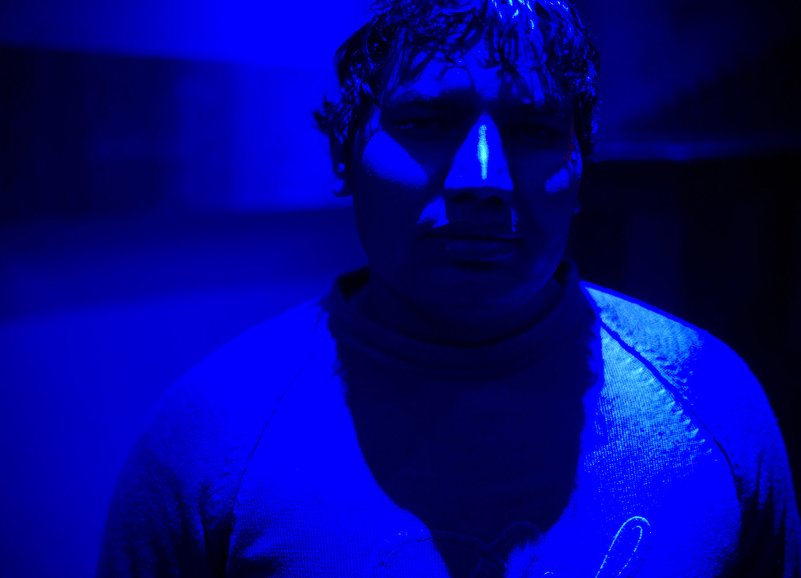