Photobooks is one of the formats photography is at its strongest. During time photographers have been presenting their works, their projects through the photobook medium.

To build a good photobook requires a great sense of subject, about sequencing and about the final design.

These next books is my favorite books, and all of them lives on my shelfes.

Collecting photobooks is like collecting small works of art.

Popular books are reprinted and then the older versions will be more interesting, so always go for well kept, older, original works, and your money will be wellpreserved for later (or for your kids).

Go for signed version, if possible, and for books with a wider audiance.

When your book collection is growing, you will experience that some books are starting to be booring.

Its normal to grow out of photographers, maybe it is because you are growing yourself, and then its a sign that you can part with this or that book.

In that way your collection is appealing to you and you will free money for new investments. 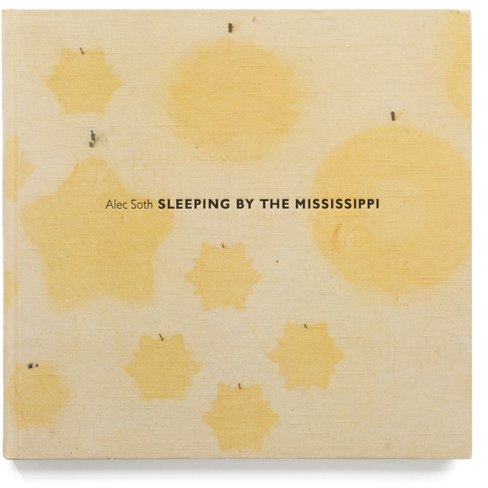 SLEEPING BY THE MISSISSIPPI - ALEC SOTH

Alec is very true to his own heritage when making projects. He is based in Minnesota, USA and does make a lot of his work taking a route from that. He is very connected to the ordinary, people, landscape, interior and uses a lot of different cameras for the work, but mostly he works with large format film.

Sleeping by the Mississippi was started in Minnesota in the winter and describes the landscapes and people living along the mighty Mississippi. The book ends in New Orleans in a very different and warmer climate than Minnesota.

I managed to get hold of a signed copy ..

Looking in the book

Norweigian Magnum photographer Jonas Bendiksen made this book when he was in his twenties.

He travelled through numerous former soviet contries and made these strong, colourful images.

I imagine that he was using a Leica M6, a Summilux 35mm and roll after roll of Kodachrome 64, but I don't really know.

The pictures opens a door into a world we learned to fear in the cold-war period, and whose people we saw as enemies, but the people Jonas has portraied was not scary og aggressive, but looked like normal people, who strived to make it through the next day, and create a future for themselves and their family.

Jonas gives away a lot of good text about the travels, very inspiring.

It took me 5 years to finally talked myself into buying this rare book ($400+) and now it is my favorite book. 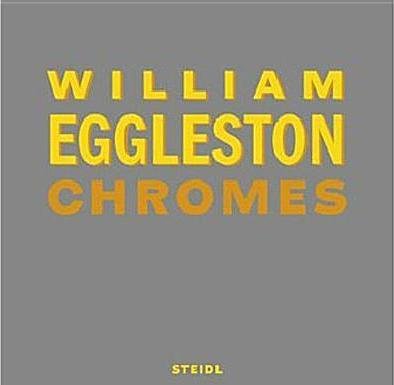 Danish Henrik Saxgren is one of my local heroes. Rooted in the danish socialdemocratic culture and with a clear indignation against inequality and poverty, Henrik opened my eyes for photographys ability to change the world.

Actually I gave away 60+ samples (as rewards at my own workshops) of Henriks book (in danish) TID, tranlated into TIME. In TID Saxgren takes us around to great photographers, great work and impact, and I have read the book numerous times.

This book is very much more silent and the pictures points in the direction Henrik is working now, in fine-art and documentary photography.

All over the world, mostly manmade constructions makes sculptures, no artist (but Saxgren) had any idea about. 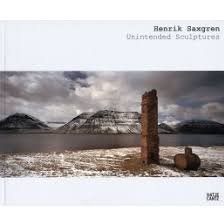 William Eggleston is a highly distinguished gentleman from Memphis, Tennessee.

William picked up photography in his twenties and wanted to express his graphical visions and the world around him. After a while he was complaining about 'the ugly world' and was unable to fullfill his visions. A close relative turned his energy around against all the 'ugly' stuff, and encouraged Eggleston to make exactly that his project.

In the mid 1970 he was noticed by curator John Szarkowski from MoMa, who offered Eggleston a soloshow in New York. The show was called William Egglestons GUIDE and was a very big flop amongst the critics, among other things they complained about the use of colour.

Eggleston was later recognized as a fineart and documentary photographer and his works are present alle over the world.

Eggleston also collects Leica cameras and use them exclusively for his work.

I found this 3-book compendium on EBAY (now it is $3000+) and bought it for myself. It contains 6-700 images of Egglestons work, beautifully printed and bounded by STEIDL. 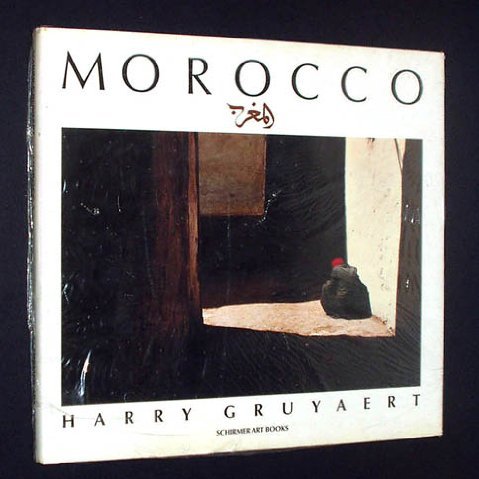 Gruyaert is a photographer I just learned about recently. I saw him portrayed in a tv-program and really liked his colourful and graphical way of shooting.

Still active Gruyaert produces images still, and his style is going through everything like a red tread.

I myself love Morocco and found that Harry Gruyaert also did a book about that country, and of course I had to own it in my collection.

MOROCCO shows a country of a very excotic origin, people in landscapes and in urban cityscapes, surviving like the northafricans have done it for centuries. Gruyaert is not confrontativ, which also can be difficult in Morocco, but are ín a waiting position, forming the scene for the picture and waits for actors on the stage.

The sun and the earthcolurs is just beautiful.

This book is the result of a very long shooting period. Thomas Joshua Cooper is fascinated by the ocean, especially the Atlantic Ocean and over a long period of time he travelled along the coastline of that ocean to picture the edges of the old world, Europe and Africa and the new world, South- and North-America.

Thomas Joshua Cooper is a professor at Glasgow School of Arts, Scotland.

The book is filled with B&W pictures, most of them long exposures on large format analog film.

I really like the abstractness of Coopers works, it's often difficult to see up and down in the landscapes.

Lecture about the book 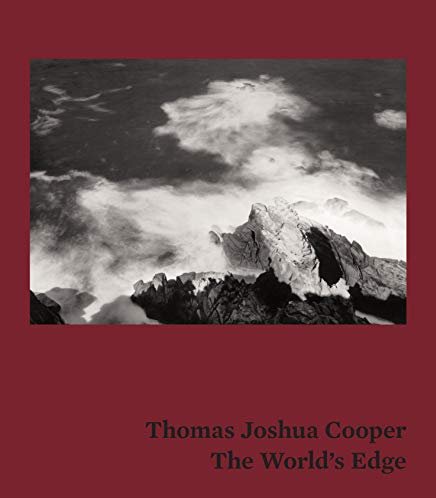 WRITTEN IN THE WEST - WIM WENDERS

In late 1983, looking for the subjects and locations that would bring the desolate landscape of the American West to life for his iconic film Paris, Texas, German filmmaker Wim Wenders took his Makina Plaubel 6 x 7 camera on the road.

Driving through Texas, Arizona, New Mexico and California, Wenders was captivated by the unique, saturated, colorful light of the vast, wild landscape of the American West--even in the 20th century, a land associated with cowboys and outlaws, and suffused with the mythology of the frontier.

The series he produced, Written in the West, was first exhibited in 1986 at the Centre Pompidou in Paris, and first published in 2000.

To me Wenders has a very unique, elegant way of making stills, not only with the Makina, but also with his Leica and the 28mm he brought on this trip in 1983.

Prices from $60 and up now, expected to rise as the book is out of print.